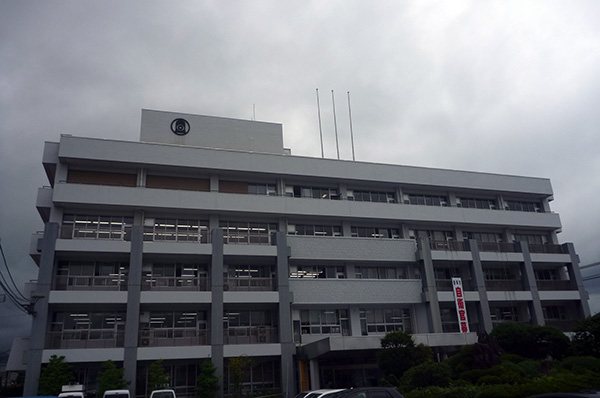 “Shiroishi” – the land which guards the southernmost part of Date Domain where the reflection of Zao mountain range on the surface of Shiroishigawa River can be seen.