【Shiroishi Umen】The specialty product of Shiroishi. You can enjoy the local taste by knowing, buying, eating, cooking, and dancing.

【Shiroishi Umen】The specialty product of Shiroishi. You can enjoy the local taste by knowing, buying, eating, cooking, and dancing. 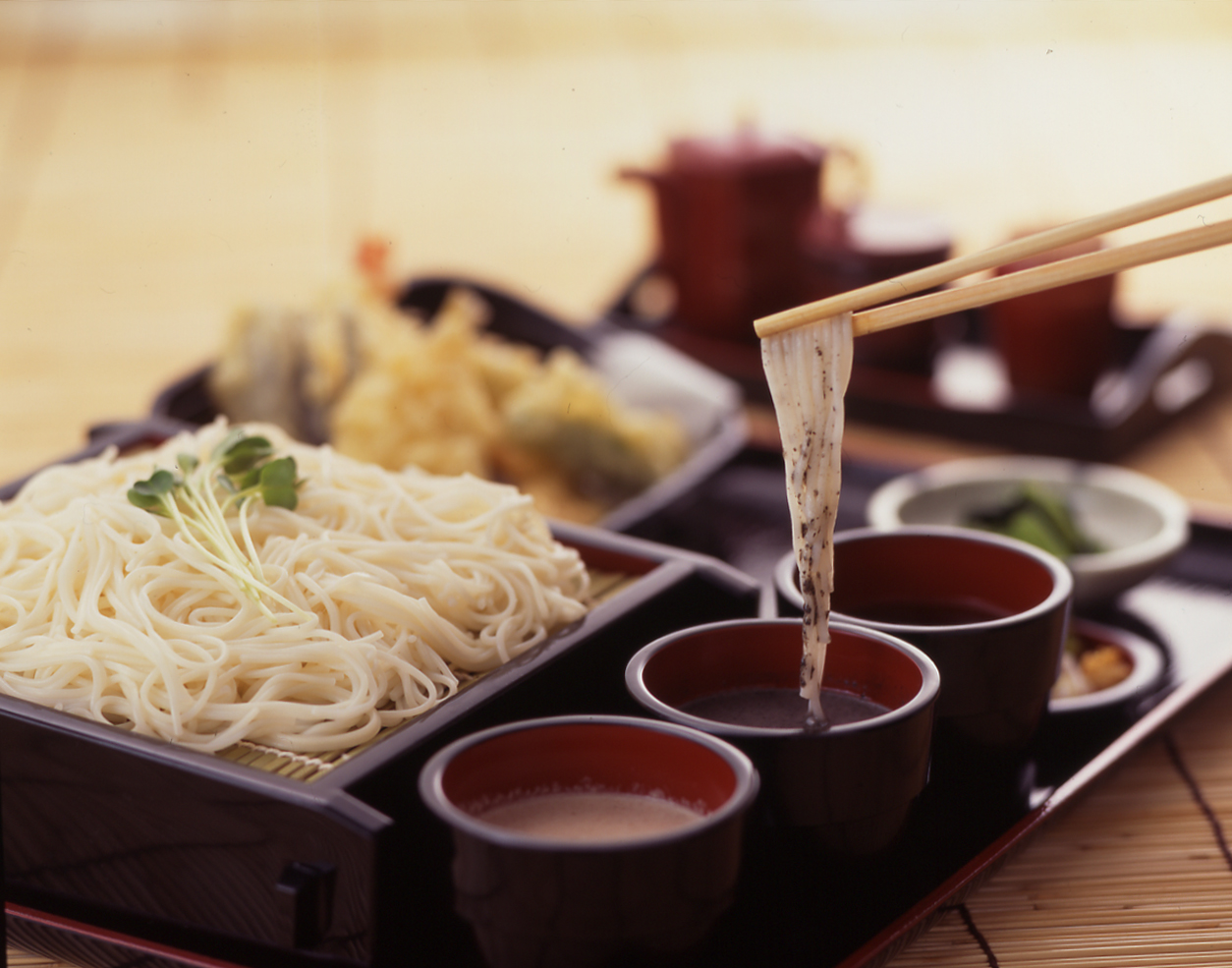 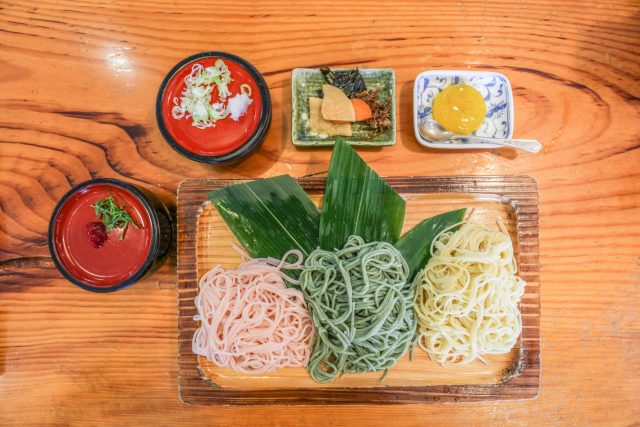 Shiroishi Umen "the taste of the local heritage representing Shiraishi. It approaches the charm of Shiraishi hot noodles that will continue to be loved locally for a long time.

【History of Shiroishi hot noodles】
It is a story about400 years ago. There was a man called Miemon under Shiroishi Castle. For his father who suffered from stomach illness, fell on the floor and had to fast for days, he learned how to make noodle that does not use any oil from a traveling monk.
The noodles made from wheat flour and salt water were good for digestion and rich in nutrition, so it helpes his father to recover from the ilness in a moment. 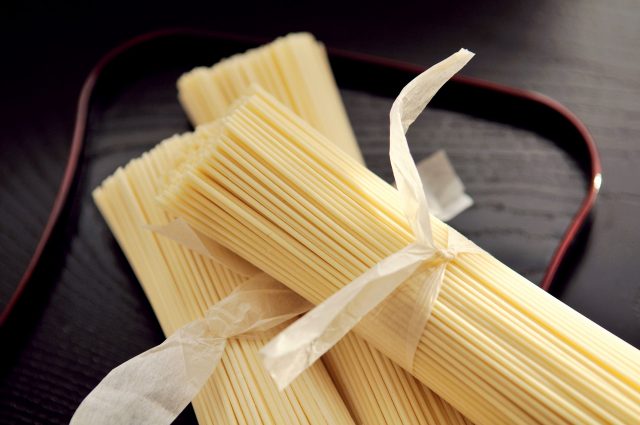 His Serene Highness, Kojuro Katakura of Shiroishi Castle honored the "the warm heart" of this good son, named it "Warm Noodle (U-men)" and promoted as a local product.
After that, the method of making the noodle spread across, and the fact that the pristine water around the castle and the dry clean air were suitable for noodle making, established the noodle as the special product of the region. 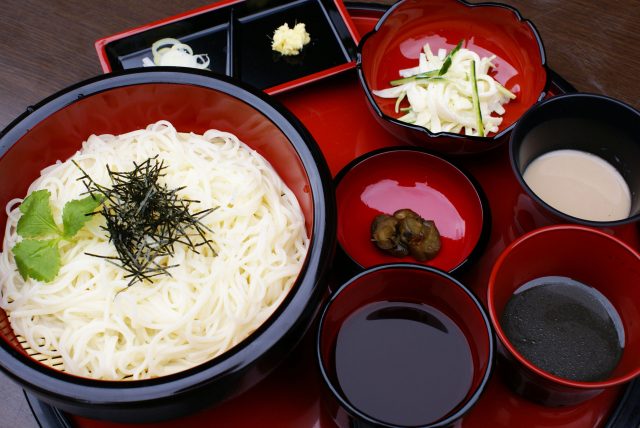 【Deliciousness of Warm Noodles】
Since they do not use oil, it is good for stmoch. It can be eaten safely from the child to the elderly people.
The noodles do not have any smell, so they can be served hot or cold.
They are think and short, so it is easy to boil. It is also one of the attractions that spreads a variety of dish menus depending on your creativity. 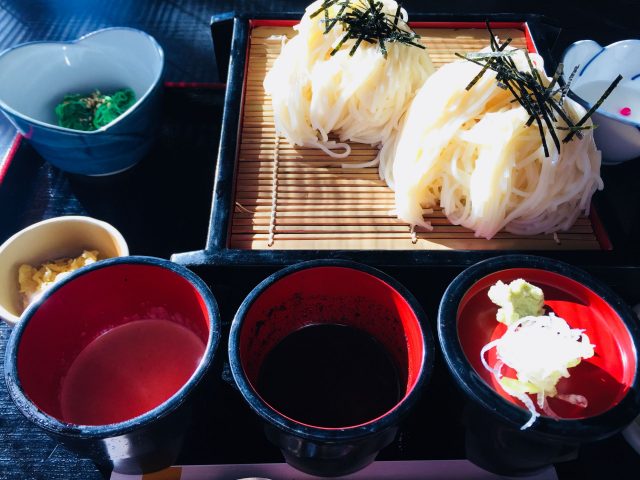 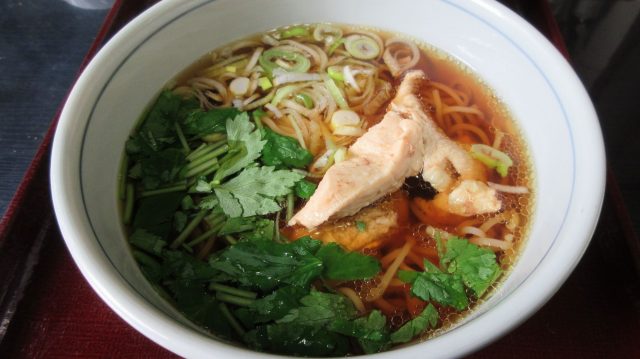 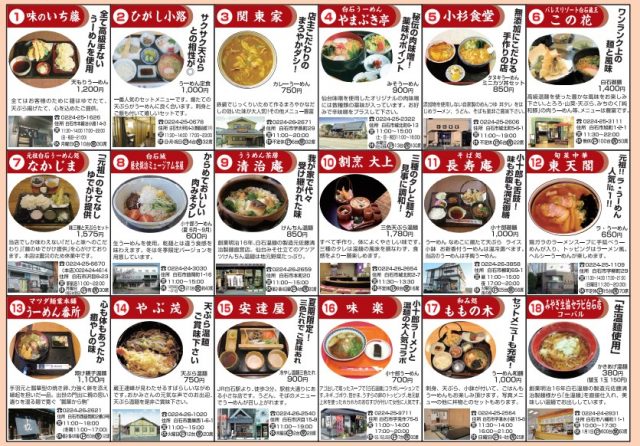 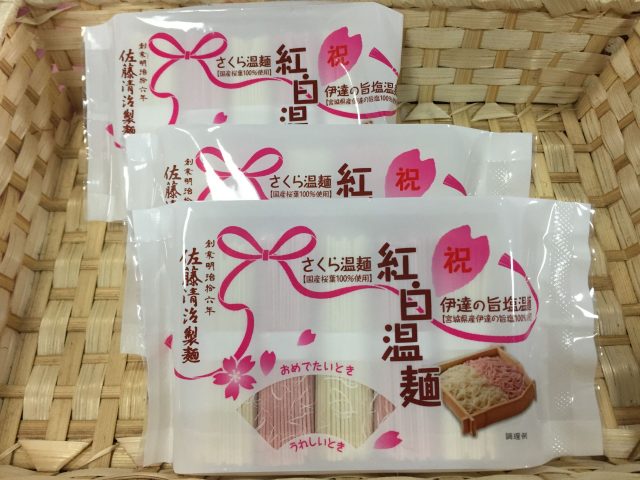 【Warm Noodle as a souvenir】
The manufacturers of Shiroishi Hot Noodles in the city sell a variety of Warm Noodle products. 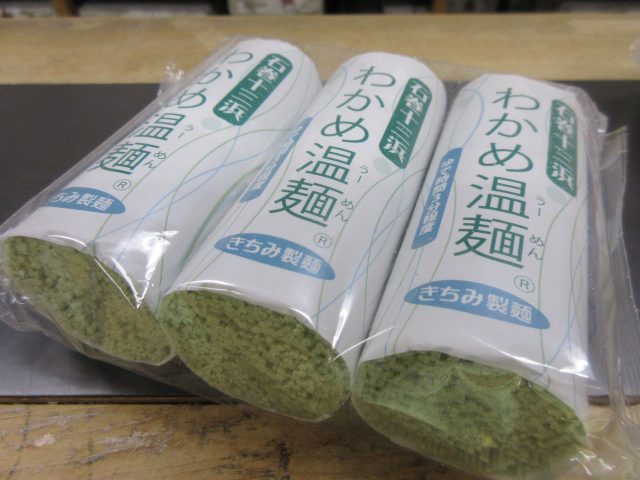 A wide variety of Warm Noodles are available from the classic one made with traditional recipes, those collaborated with local ingredients, to those packaging friendly characters. 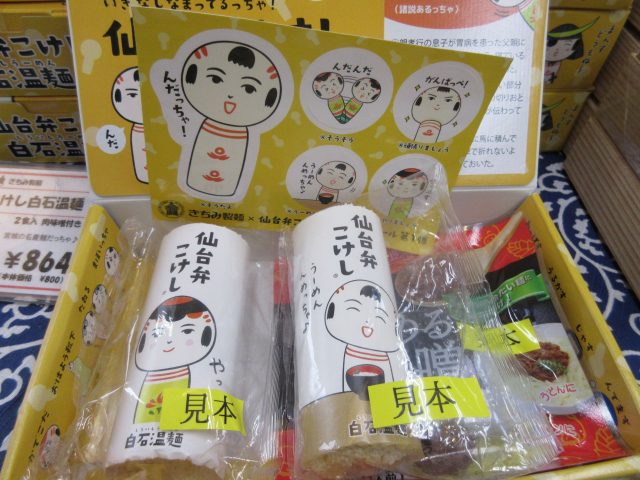 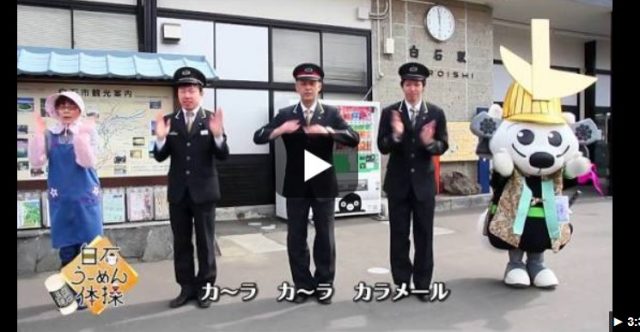 Check out the vide from here.

Check out the vide from here.

The 7th of every month was enacted as "Shiroishi Warm Noodle Day".
Keep an eye on Shiroishi Wam Noodle that is gathering momentum!