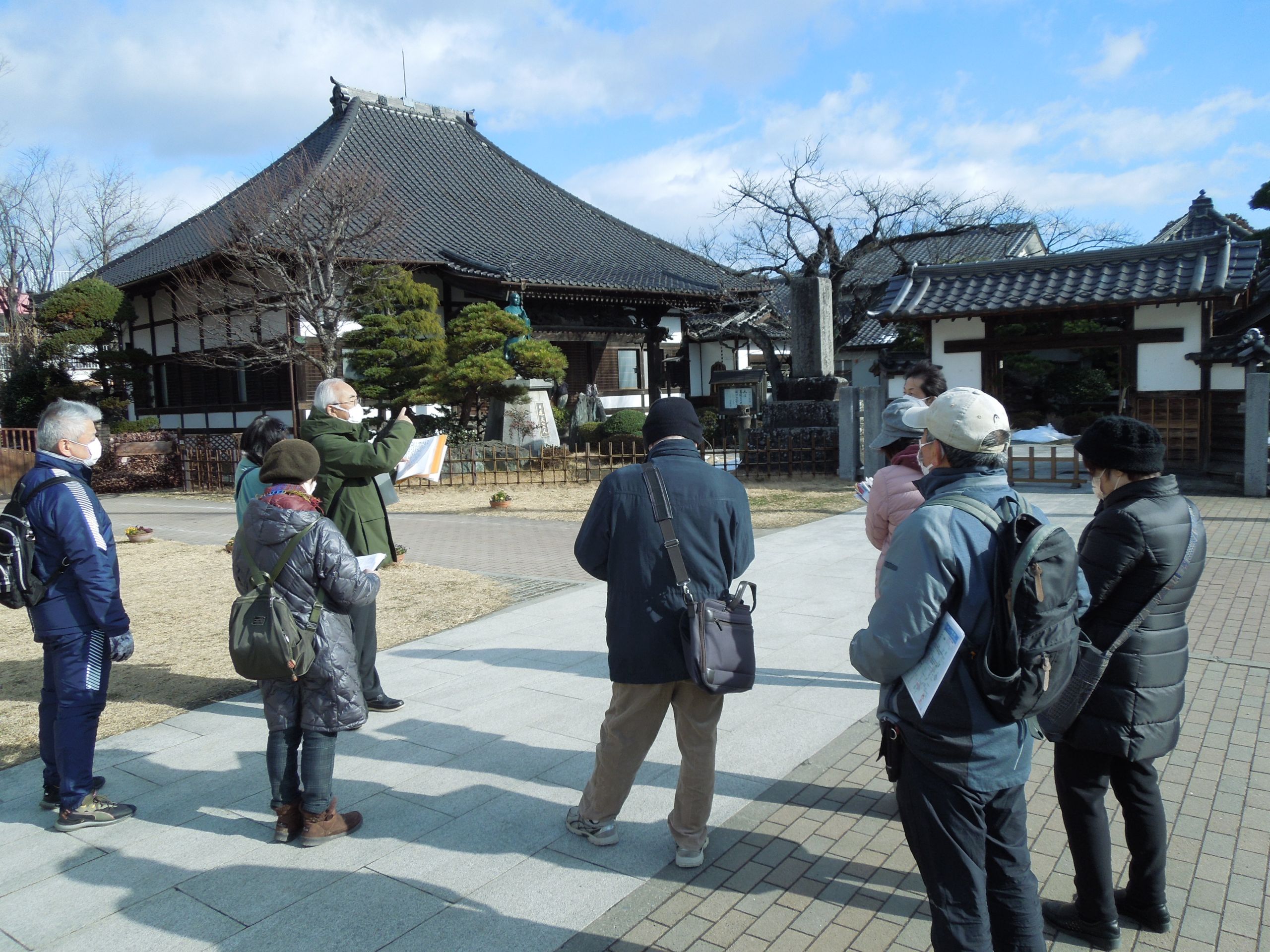 Since April 2020, Shiraishi Machizukuri Corporation has been conducting guided tours.
The guided tours are conducted by a group of certified guides consisting of local residents and high school students.

From April 2022, there will be a new tour created by the graduates of the "City Walking Guide Training Course" held in 2021.
Come and experience the history of Shiroishi, its hidden attractions, and its lifestyle while interacting with the local people.

This article introduces the three guided tours, including the newly added one, along with some of the sightseeing spots that you can visit on the tours!

The Relationship between Kojuro and Yukimura” Historical Course
In this course, you can visit places associated with the Katakura clan, a chief vassal of the Date family, and also with Yukimura Sanada and his descendants, who had a strange but strong relationship with Katakura clan. 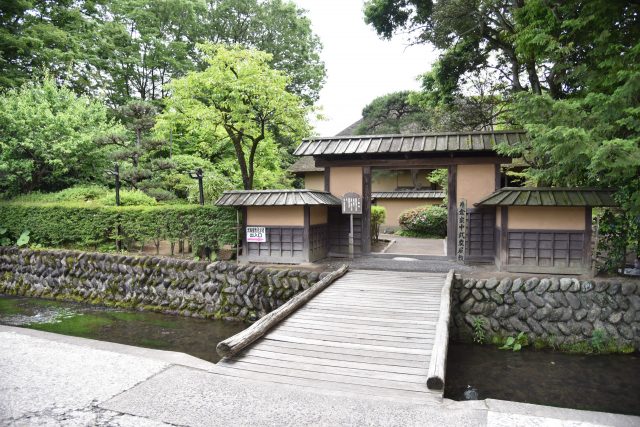 Seasonal course "The Castle of Blooming Cherry-Blossom and the River of mystical Flower, Baikamo "
Did you know that Shiroishi has many sights of beautiful flowers?
There are also many emotional riverside areas that are hard to find in other towns.
Sawabata River, which was originally built as a moat for Shiroishi Castle, has clean water flowing all year round, and in spring, the flowers of "plum flowering plants" bloom and are very beautiful.

Starting in April 2022! Tour of Hidden History and Side Streets
This course focuses on the key figures of Shiroishi in the early modern era and afterward!
This course is highly recommended for those who want to learn more about Shiroishi. You can deepen your knowledge of Shiroishi not only in the Sengoku and Edo period but also at the turning points of time after the 17th century.
【Places you can visit】
Sumaru House, Sennenji Temple, Enmeiji Temple, Myokenji Temple, and more

Sumaru House
Walking tour starts from Sumaru House. It is located between Shiroishi Castle and JR Shiroishi Station and is a 3-minute walk from the station.
It used to be a mansion of a wealthy merchant, with a storehouse built in the middle of the 19th century and the main building built at the beginning of the 20th century.
Now you can enjoy a wide variety of products made from Traditional Shiroishi Washi Paper at Sumaru House. Kurafuto, a local group of Traditional Shiroishi Washi Paper craftsmen, is keeping the tradition alive.

Enmeiji Temple
The main gate is the original gate of Shiroishi Castle, which was moved to this temple when the castle was dismantled in the 19th century. In the premise of the temple, there are many sights that are associated with many legends and historical secrets related to Shiroishi.

The more you know about Shiroishi, the more fascinating the city is. Join us and learn more about it with our local guides!
We look forward to having you!

Remarks
Opening Date: Every day
Opening hours: 10:00am-12:00pm
Fee: 1,000 yen per person (tax included)/ Elementary and junior high school students: 500 yen (tax included)
Minimum number of participants: 2 people
Meeting place: Sumaru House
Please arrive 10 minutes before the tour starts.
Reservation
Reservations for the tour must be received by 4:00 p.m. two days (2 days) prior to the desired date.
You can make a reservation either through the website or by phone.
Book the tour from here