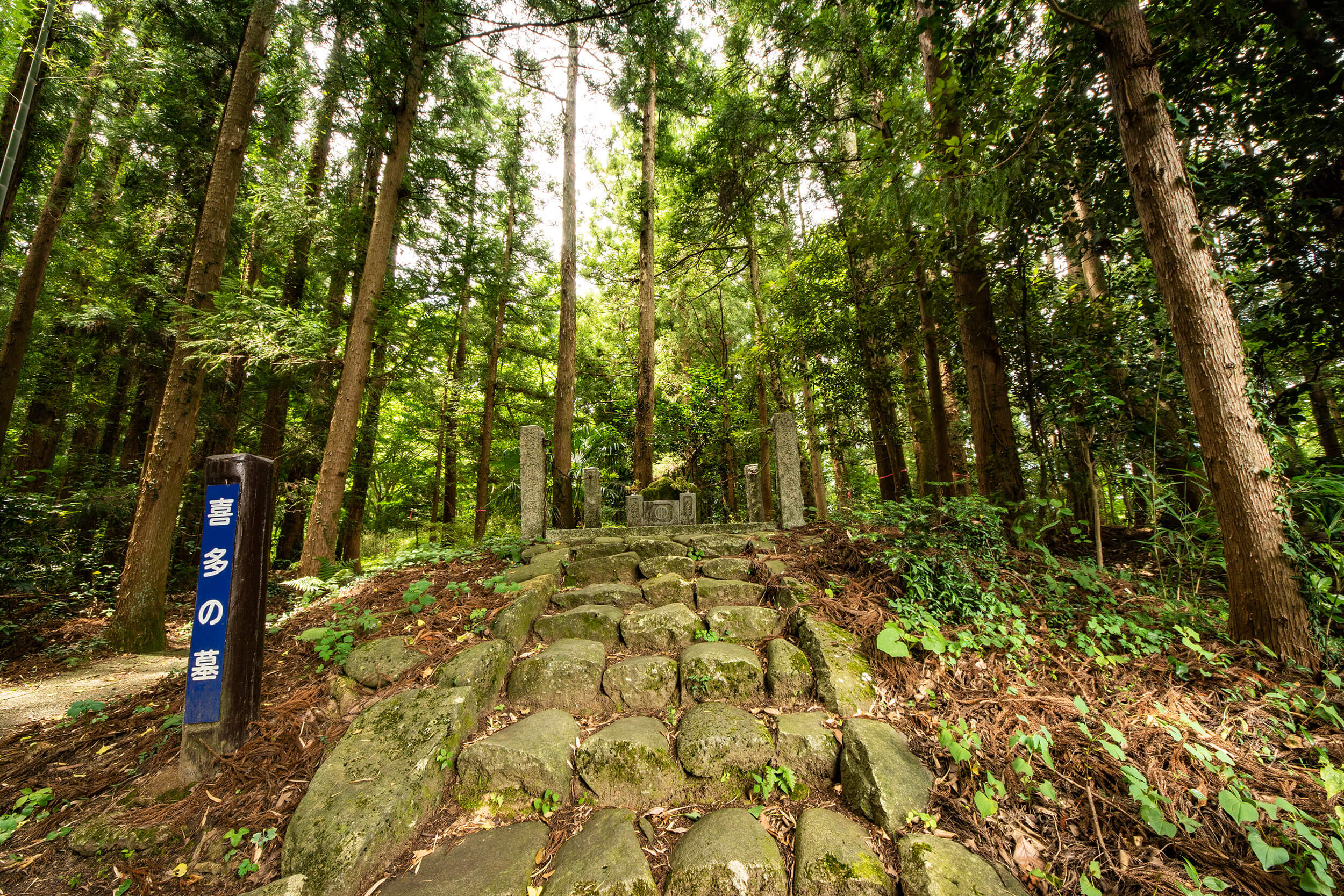 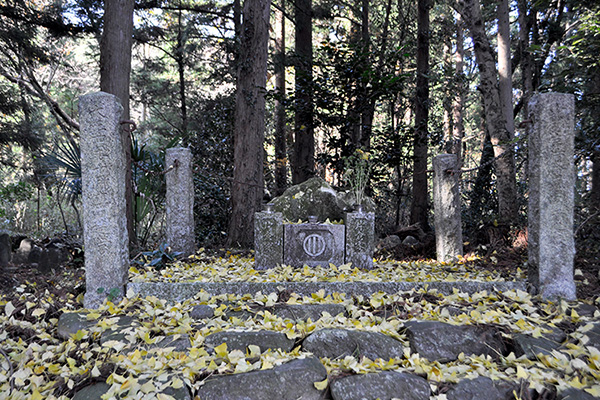 The tomb of Kita, a wise wife who nurtured the feudal lord of Sendai, the wise Masamune and established the base that lead to the 300 years of prosperity of Shiroishi Castle Lord, Katakura, is located at a corner on Mt. Atagoyama where the Katakura Gobyousho stood.

The tomb of Kita is located on Mt. Atagoyama(Shiroishi Fukuoka Kuramoto) where Katakura Gobyousho is. Kita is the half-sister of Shiroishi castle lord, Katakura Kagetsuna and is also the mother of Sendai Feudal Lord, Masamune. Kita is a women educated in both literature and military arts and has great influence on Masamune during his childhood. After Masamune grew up, he tooki Megohime as his wife. It is said that Toyotomi Hideyoshi also had an audience with Kita and to his amazement of Kita’s talent, Hideyoshi praised Kita as “Shonagon (lesser councilor of state)”. Kita also gave encouragement and assisted her half-brother, Kagetsuna in the design of Shiroji Kurogane’s Umajirushi. This is the Umajirushi of Katakura Clan, “Shiroji Kurogane”. The design has 2 meanings: To spread the name of Katakura Clan throughout the world, and to mourn those who had fallen in combat. It is said that during the last years of Kita, she led a peaceful and quiet life here. In 1610, at the age of 72, she passed away.